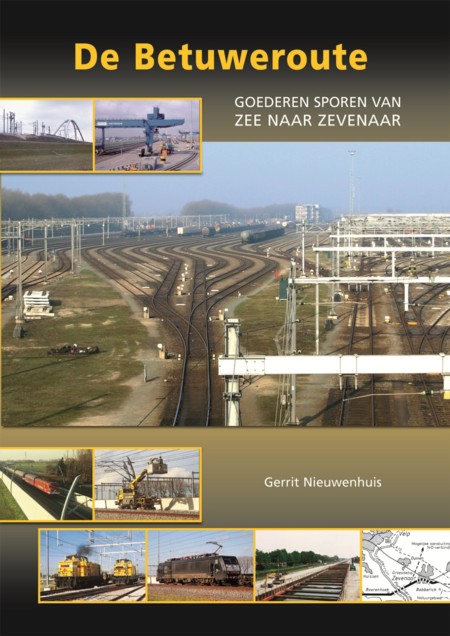 The railroad was completed after a construction period of more than ten years on June 16, 2007   It was officially opened by Queen Beatrix and (former) Minister of Transport Camiel Eurlings At 15:00 hours, at the railwaystation Barendrecht the Betuwelijn was officially launched by Her Majesty Queen.
Special preformance of Berget Lewis