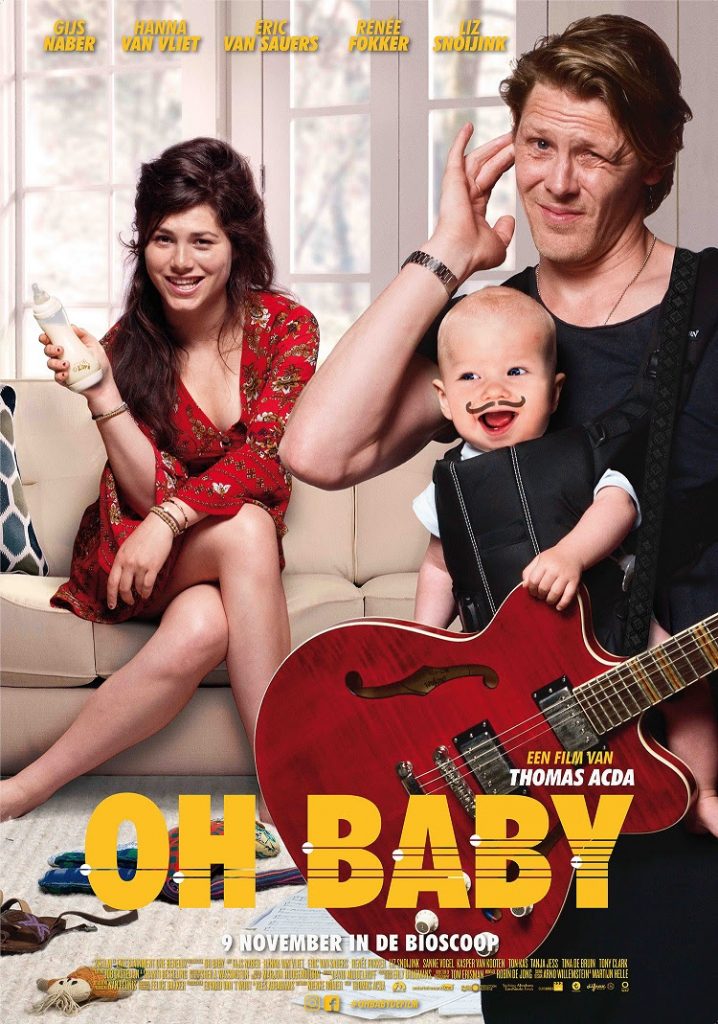 Lyricist Ruben (Gijs Naber) does not take life too seriously and love never at all. When after the unexpected death of a flirt, he appears to be the father of her eight-month-old son. And Ruben has to take care of baby Oscar without any preparationar. As if that is not complicated enough, his new sister-in-law, Lucy (Hanna van Vliet), decides to take care of her nephew as-well … even with  with Ruben if necessary.