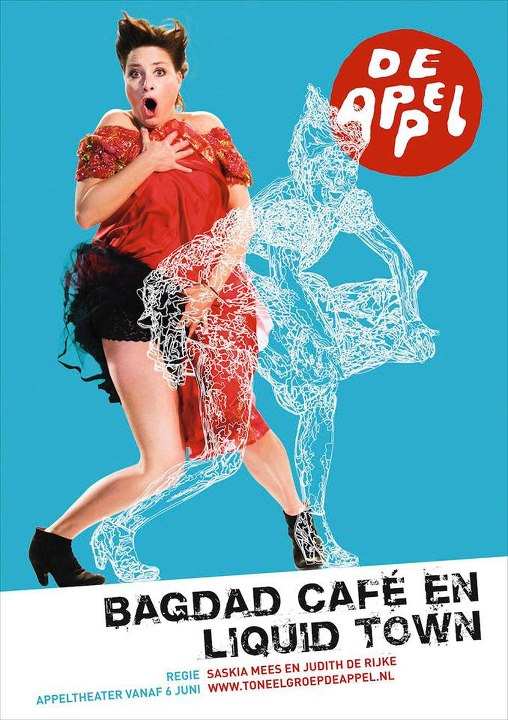 Jasmin goes her own way. She leaves her husband and arrives with her large suitcase in Bagdad Cafe. A small motel in the desert run by Brenda. A truckers motel and cafe where regulars and strangers are looking for a cup of coffee, a hot meal or a bed. Brenda finds Jasmin, the new German woman, a strange creature who she can’t figure out. Jasmin wonders around a bit in a world that she does not understand. Gradually, the curiosity prevails and begins a hilarious and immovable friendship between two extraordinary women.